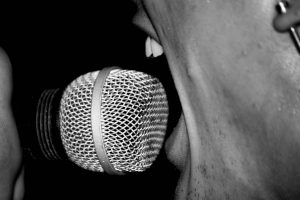 They’re simple words, easy to use, often neglected or thrown about as an afterthought.  But I’ve come to think they’re two words that don’t get used enough:

I’m not sure when I started including a “thank you” in nearly all my emails, but during the past year it’s been one of my more commendable habits.

No matter what I’m writing about, there’s almost always a way to work in a “thank you”.  And really, who doesn’t want to be thanked?

Of course it’s easy to use those two magic words when you’re sending out a request for information, or acknowledgement of winning a job…or sending an invoice.

I think I started noticing it had crept into my “stylebook” as I shot out more mundane things, like auditions.  Granted, you never know whether a person or a piece of software is handling your latest vocal gem, but what’s the harm of saying “thank you” for even the chance to participate?  …of being invited to the call, cattle or otherwise?

A “thank you” always looks good when acknowledging receipt of a script, or even requests for advice from someone who’s been told he/she “has a great voice”.

And while it’s merely my own choice, I opt for the full two words, rather than a quick “thanks”, which is a little less personal but probably just as effective.

If nothing else, you can use it to reward someone for taking time to read your whole message and not just deleting it after the first few words.

I promised to update the earlier post about my brief brush with the Star Wars galaxy when Lego’s “Quest for R2D2” using my opening narration was finished.  The animators did a knock-out job with some really cute gags and some spectacular action.  Have a look!

I’ve been a die-hard Star Wars fan since well before that June 1977 story in Time Magazine put the rest of the world on alert as to what was coming.

So you can imagine the thrill I got at becoming even a small part of that much larger world.

The people at Lego have created a new online game 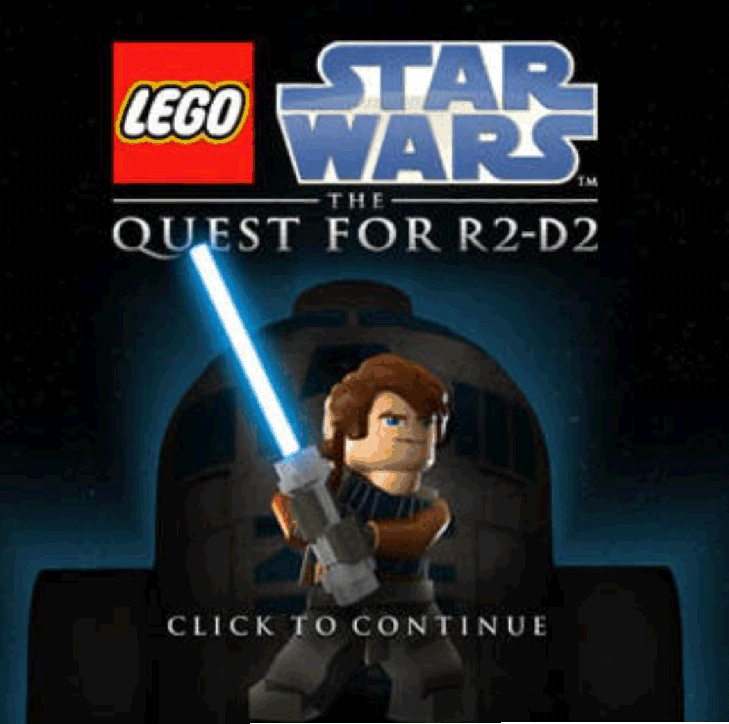 using the characters from the Clone Wars animated series.  To promote it, they’re producing a “mini-movie” about “The Quest for R2D2” which will run on their website (and possibly on Cartoon Network).   I auditioned for / and was cast as the sound-alike for the series’ dramatic narrator.

With just a few short lines, I’ve now secured a place (albeit a tiny one) in the Star Wars universe!  It’s fulfilled another seemingly impossible ambition of mine…and greatly enhanced my standing with my 11-year-old son and his buddies!

My thanks to TapeWorks for recommending me, and to my friend Wendy Zier for introducing me to Doug and the studio.   A link to the finished video will be provided once the project is completed.

Yup, for the next full year, I’ll be extolling the virtues and excitement of the PGA Tour on radio and television, in what has turned out to be the single highest-paying one hour booth session I’ve ever done.

And to add to my sense of humility: after spending close to two years and mucho dinero seeking out self-promotion knowledge, this job came gift wrapped. I had been cast before I even knew about the gig, through the good offices of someone who had my demo and put me forward for the job (thank you, Joe at Procomm!).

Sounds backwards, but sometimes it works better when I stop trying to make it happen!

Excuse me now while I get back to studying this “golf ” stuff. I may need to know how many strikes you get before you’re out. 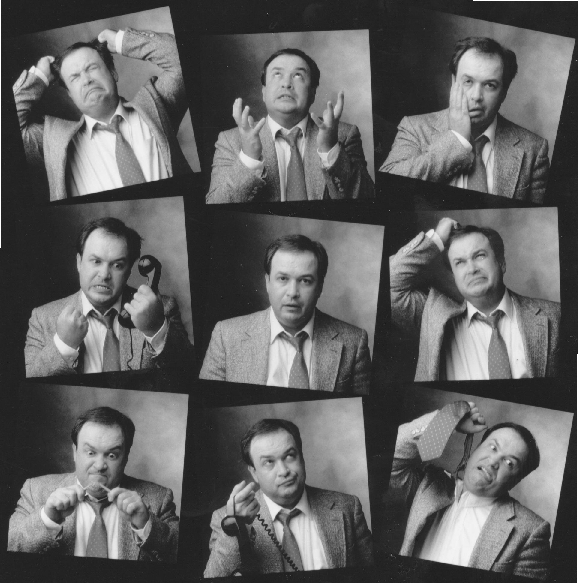 It’s not too difficult to make a monkey out of me.  But never has it been done so creatively.

Tom Morse and the crew at SAS in Cary, NC came up with some clever ways to liven up the product demo to their new data management software.  I don’t pretend to understand what it does, but that doesn’t matter.  SAS only needed me to provide some voices, which they then put into animation.  The style is akin to the Jib-Jab folks…or as my friend and webmaster Lou Dalmaso pointed out, even more like the Terry Gilliam animations for Monty Python.  I play both the super-intelligent chimp here (Dr. Peabody, aka Bobo), and the not-so-bright reporter.  See if you can guess which looks more like the real RG.

Here’s a second “interview” with the starship’s computer.

Many thanks to Tom (and SAS) for permission to share.

I’ve done voices for animated projects before, but have never been featured to this degree.  Thanks to animator/creator/voice talent Josh Faure-Brac for fitting me out in Red, White, and Blue as his “Uncle Sam” in this segment of his “SuperNews” for CurrentTV!  It’s also my first booking through voices.com…so double the celebration at the ol’ home studio.  Pray for sequels!  (CurrentTV LLC copyright 2008 – Used with permission.)