What do you do when you’re trying like crazy to attract more clients, boost business, take on more work and more deadlines to pay the bills? Why, volunteer for a local theatre production, of course! Oh, and if possible, make it a two-man show with lots of lines to memorize!

My friend Bob Souer calls this sort of madness “Inviting the Avalanche”.  I’m about to test his theory. 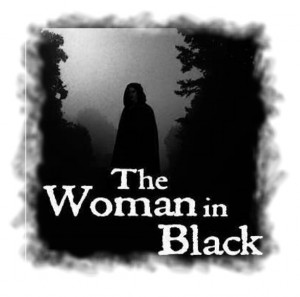 At the suggestion of another trusted friend, actor/director Jack Hall, I auditioned for the upcoming RLT production of “The Woman in Black“.

I haven’t been on stage in a scripted play for 15 years. And while this show has a deserved reputation for terrifying audiences, the scariest part for me would be memorizing the play itself, along with the dialects of the various characters “The Actor” assumes during the tale.

Today I learned I was awarded the part, and four weeks of rehearsals start tonight.

While I won’t have the luxury of a script in front of me like I do in the studio, I’m hoping this will get me out of my routine and, to be honest, jolt me out of the creative rut of a comfort zone (if you can call this “comfort”).

And as for the rest? …let the “avalanche” of paid work begin!

I’ve had my early summer tornado, ridden a rare east coast earthquake, and managed to dodge the most recent hurricane. So I guess an “avalanche” is next on the list, right Bob? 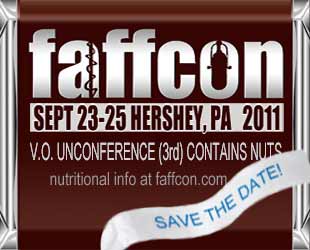