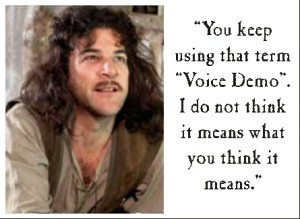 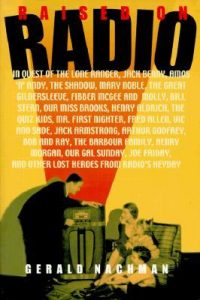 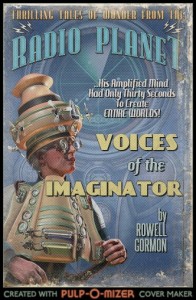 There are plenty of websites out there for wasting time.  Then there are some which take a lot of your time, but give a lot of enjoyment in return.

Such a website is Pulp-O-Mizer,  where you can customize your own thrilling adventures as they might have appeared on those great old Science Fiction/Fantasy pulp magazines of the 30s and 40s.

It’s free to play around on.  Alas, it’s only for personal use…okay to show on blogs and facebook, but not licensed for commercial use.  However, they do offer to print your design on cards and other items for a fee.  That just might show up in my promotional Future.

Meanwhile, here’s what I have to show for about an hour of fun playing around with the various templates at  http://thrilling-tales.webomator.com/derange-o-lab/pulp-o-mizer/pulp-o-mizer.html

If you end up spending a lot of time playing…don’t say I didn’t warn you!