There have been so many doors opening and closing around here lately I feel like I’m in one of those cartoon haunted house chase scenes.

But in a few weeks I’ll be making another transition which will have me evaluating how best to use my time. To that end, I’m going to attach this quote from the lovely and talented Claire Dodin on my computer monitor: 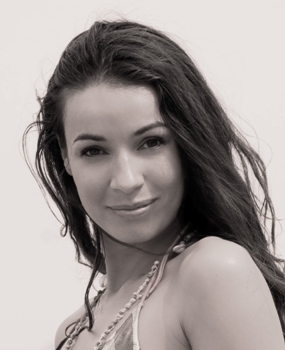 ” That’s the problem with open auditions: they don’t want You; they want A voice, and usually the cheapest one.”

The comment was part of a fascinating interview Paul Strikwerda did with Claire Dodin, which you can read here in its entirety. But it ties in with what I had already planned to do in wrapping up my fourth-quarter goals: concentrating more on finding people who need what I sound like…rather than knock myself out trying to be the online audition equivalent of “Caller Number 10” on those radio station giveaways we used to have to do.

More on the transition later.  Too much work to do now (thank goodness).  I’ve got at least two sets of spots and another half-hour program to get ready for air tomorrow.

Meanwhile…grab onto Miss Claire’s quote and use it to boost your own confidence in your own future and in your own career.  …and start considering how much time would be better spent working for people who want YOU…not just another blind audition.