Deciding to put more effort into writing my “clogged blog”, difficult as it has been, is nothing compared to the effort of finally getting some conceptual changes made in the rest of my website.

Part of the process is perfectly understandable:  working with artists, photographers, people capable of actually creating the website and making everything work…I’m dealing with other people’s schedules, not just my own.  But there are other things within my realm of creativity which still bog down the process.

Current case in point: finally creating something other than Test Patterns to go where my Video Demos should have been all this time.

I’m a decent editor, on a glorified hobby-ist sort of level.  But in trying to meet industry expectations for Video Demos…I was astonished to find a complete double-standard which I am at a loss to explain. 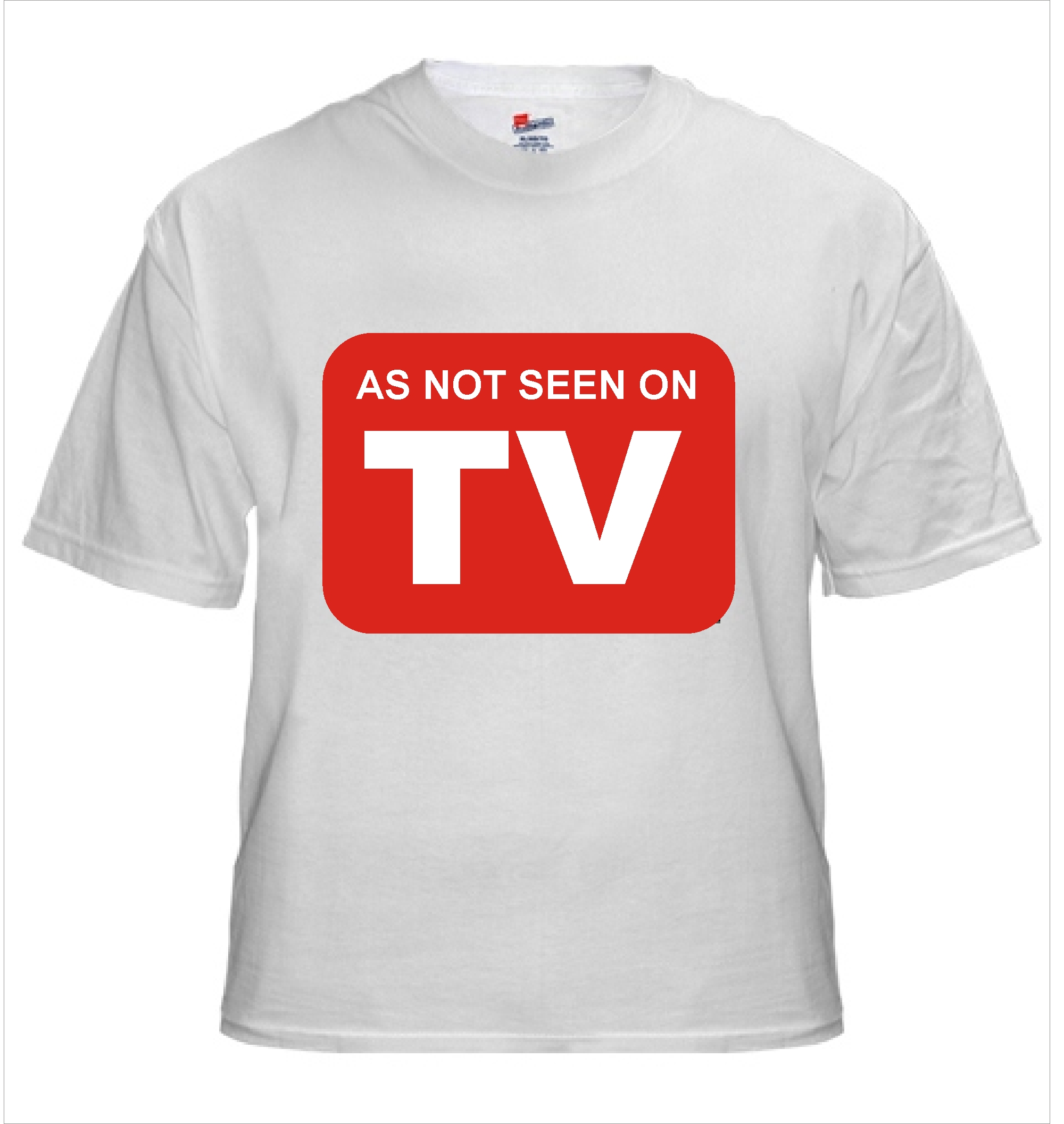 In looking for standards to follow, I found more conflicting information than when I tried to do my own taxes.  But the most maddening thing I found in nearly every source was that a Video Demo has to have time to show the actor can play a scene…develop a character…show interaction!  How could anyone be expected to make a casting choice on a little :10 clip?  Absurd!

Yet in many cases, these demos are being viewed by the same producers who know with absolute certainty whether you qualify for a Voice Job within the first three seconds of hearing a VO Demo!!!

Upon further reflection, this must have something in common with the underlying element I noticed in some friends and co-workers over the years…almost apologetic about being “in radio” while they were waiting for their big break at TV.  You know.  The REAL stuff!

Ah well.  I had to give up and admit to my web designer, Lou, that I didn’t have a good answer as to why I’d edited a 4:30 Commercial/Corporate Video Demo, when I’d been so adamant my Commercial VO demo had to be a tight :60.

As far as I’m concerned, he called the Emperor on his “fashion sense” with that one.

But as I’m learning more and more over the years:  sometimes trying to understand something like this takes more time than it’s worth.